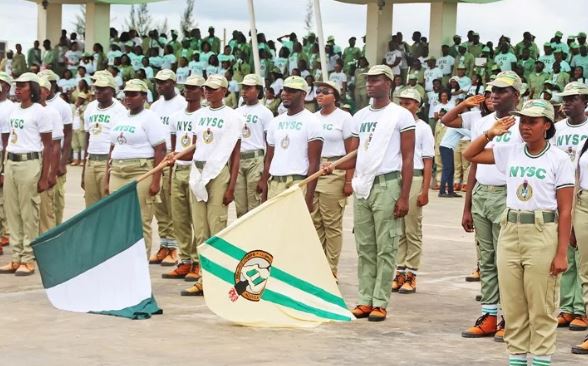 Report On NYSC Allawee Increment 2020: Mohammed Momoh, Lagos state coordinator of the NYSC, says the allawee nysc is looking up to the Federal Government to deliver a redundant implementation of the recently signed minimum wage concerning corps members.

“The active date of implementation would be declared on the release and any Corper that happens to be within that said time and is equipped for the NYSC monthly allawee would profit from the increment if and when the implementation begins,” he explains.

“Corps members are citizens, and it is only required that they would profit from the increase. At the set time, the federal government would place the allowance for corps members. This would then be made open by the NYSC.

“I do not doubt that the federal government would do the right thing for the minimum wage.”

Will Corp Members enjoy this increase in the minimum wage?

There had been issues about whether corpers would be suitable for minimum wage.

According to the minimum wage act, it is the responsibility of every employer to give every worker the federal minimum wage. It illustrates workers as members of the civil service of the Federal, state or local government or any individual (other than people occupying an executive, technical or professional situation in any such public service) who have joined or works under a contract with an employer.

According to section 2, subsection 1 of the National Minimum Wage Act, the following institutions are exempted from paying minimum wage

Addressing during the 2020 Batch ‘A’ orientation activity of corp members at the NYSC campground in Sagamu, Sule Kazuare, Ex NYSC director general, said there would be an increment by the increase in national workers’ wage.

“We possess a memorandum of Understanding (MoU) with the Wages Commission that every time the salaries of public servants are progressed, that of corps members too would get a very applicable position,” Kazaure who was portrayed by Abdulrasheed Sanusi, acting director, corp member welfare.

How To Print NYSC Batch A; 2020 Call Up Letters 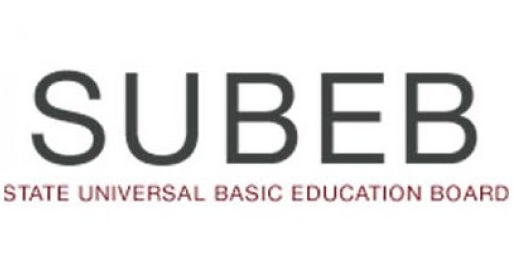