Immigrate to Canada as a Truck Driver: Are you a truck driver and currently looking for a way to get to Canada? Well, you should be smiling because truck driving is currently one of the jobs that are in high demand in Canada. Some provinces are really in need of truck drivers as this is a major business there.

We are here to make your dream of immigrating to Canada as a truck driver a reality. Let’s look at some of the provinces where truck drivers are in-demand.

In Ontario, the truck driving occupation is growing fast and becoming an obvious contributor to the province’s economy.

It is seen as a major mode of transportation in the country and also used for distributing goods from one place to another within the country and provinces and this has made it necessary for the province of Ontario to be in demand for experienced truck drivers to fill up the labor shortage in that field and contribute to the growth of the industry.

For you to be nominated to immigrate to Ontario, you must have a job offer from an employer in the province to fill up a truck driving position.

If an approved truck driving firm then offers you permanent employment as a truck driver, you may then apply to the Saskatchewan Immigration Nominee Program (SINP) for permanent residence and this should be after at least six months.

The Immigration, Refugees and Citizenship Canada (IRCC) must issue a permit and it must be based on a positive Labor Market Impact Assessment (LMIA) meaning that the employer needs a foreigner to fill that job position. Also, you will need a Saskatchewan Class 1A driver’s license and have a full-time and permanent job offer in the province.

Immigrate to Canada as a Truck Driver: General Eligibility Criteria

Like we have said earlier that each province has its own requirements that you must meet in accordance with its own Provincial Nominee Programs, so if you are planning on immigrating to any province in Canada, there is a general list of eligibility criteria that everyone must meet. It is the eligibility criteria for Canada as a whole. This list of criteria includes: 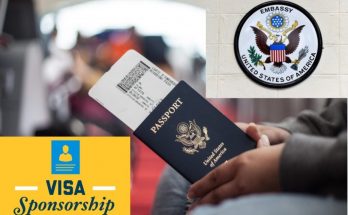 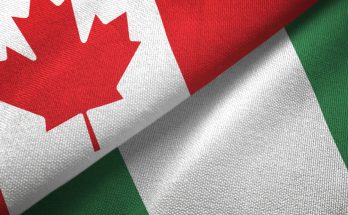 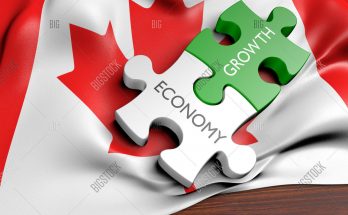